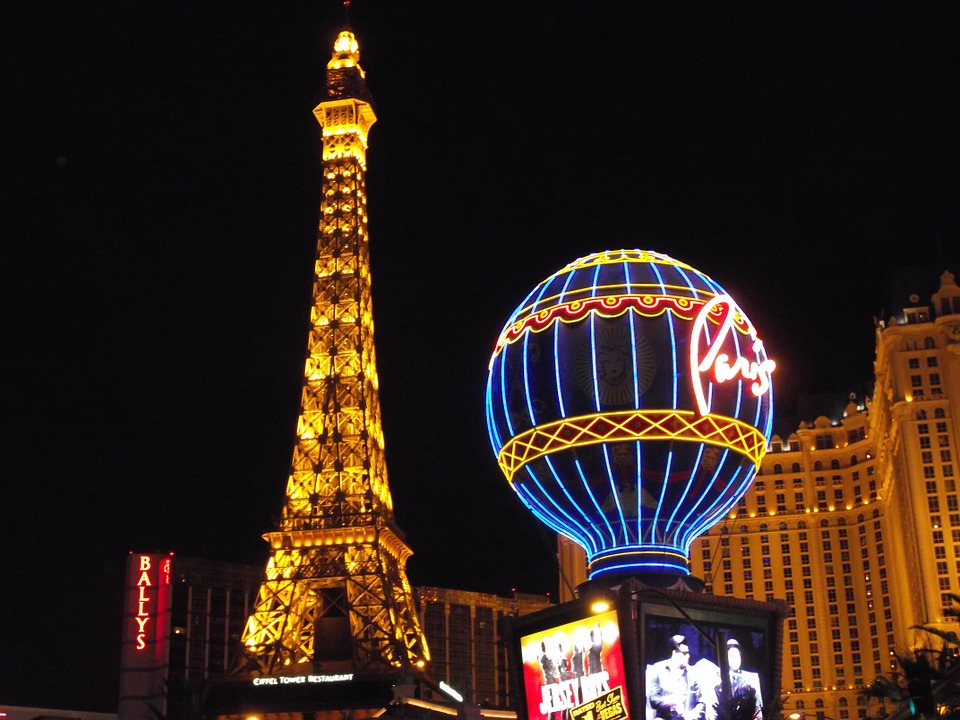 The Paris Hotel And Casino offers a 4 star French inspired resort with many upscale and casual restaurants, headliner shows and many activities and attractions to take in plus all your favorite gambling games. Paris is the most romantic and sophisticated resort on The Strip.

The Paris hotel and casino features elegant hotel rooms plus an atmosphere throughout the casino that capture the essence of France. Here you can experience upscale an French cuisine with delicious crepes or mouth watering comfort food for any taste bud. Entertainment at the Paris offers exciting shows, amazing concerts and top headliners. Gamble at your favorite games which over 1,700 slot machines enticing table games within Parisian-inspired streetscapes. 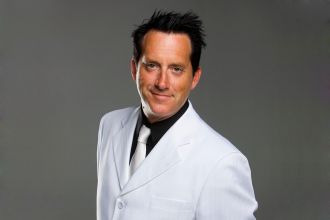 Anthony Cools
is a master hypnosis teases the subconscious mind of willing but unsuspecting guests in his show to perform acts out of their comfort zone. Anthony Cools pushes the envelope in the reactions he gets from his victims without humiliating or embarrassing them. Anthony’s shows are basically unscripted where every show in different from any previous show. You must be 18 years or older to attend this 90 minute show. 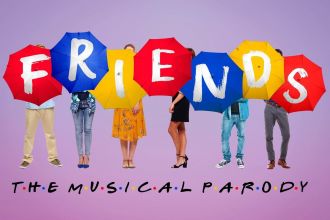 Friends! The Musical Parody
captures the spirit of the hit NBC sitcom with all the characters and a few twists added. New York setting of this musical of all the characters singing their way through the trials and triumphs of living in New York. This 90 minute requires you must be at least 13 years to attend. 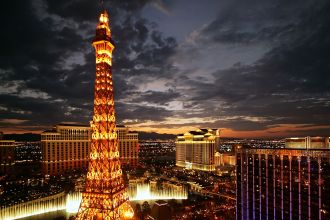 The Paris hotel and casino is a 95,263 square-foot casino with over 1,700 slot machines and all your favorite gambling games. The Paris is themed after the city of Paris France replicating many landmarks such as a one half scale size of the Eiffel Tower, their main sign shaped like the Montgolfier balloon, a two theirs size of the Arc de Triomphe, a replica of the La Fontaine des Mers, the front of the casino similar to the front of the Louvre and more.

In 2010, some of the Parisian themes were being phased out including French greeters and front entrance remodeling.

Throughout The Paris Hotel and Casino’s history there have been many headline entertainers and restaurant changes plus extravagant mini film series and new nightclubs.