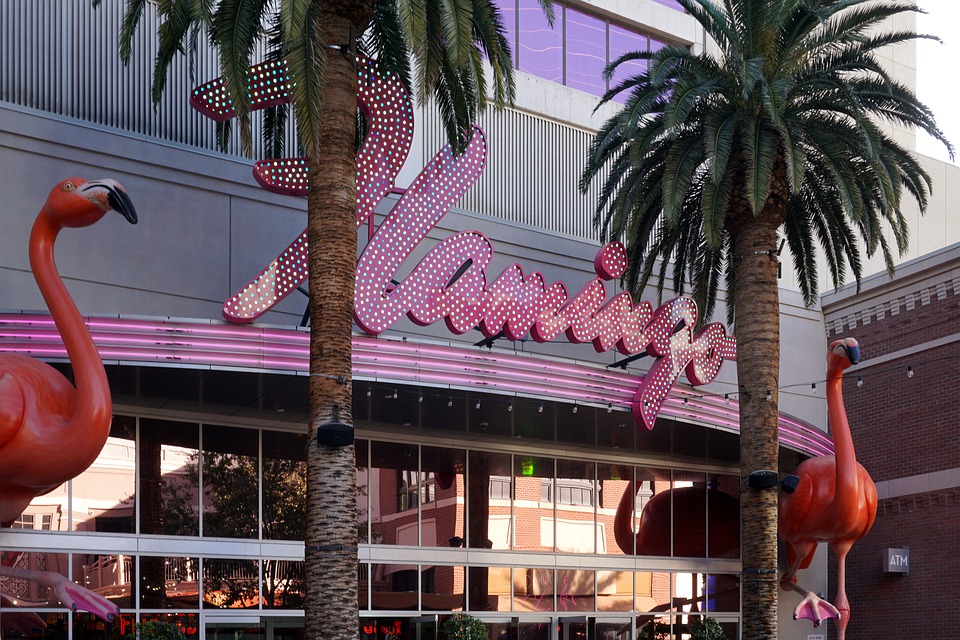 The Flamingo Hotel And Casino offers everything in an adventurous stay in Las Vegas. The Flamingo is a tropical oasis at the center of The Strip, close to many other casinos and attractions. Started in 1946, The Flamingo is the oldest casino still operating on The Strip today.

The Flamingo is a 3 star hotel and has gone through a multitude of owners and appearance changes throughout it’s history. The casino today offers great entertainment, food choices and all the gambling action you can handle. Great central location on The Strip. The Flamingo features a tropical Wildlife Habitat, large pool, 15 acre Caribbean style water playground. 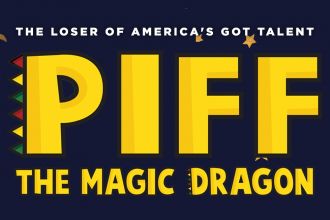 Piff The Magic Dragon
amazed everybody in his appearance on NBC’s America’s Got Talent and now takes his performance to the Flamingo at Bugsy’s Cabaret in Las Vegas. With his magic performing chihuahua, they captivated audiences in the 10th season of America’s Got Talent. A traditional magic show with magic tricks mixed in with self-deprecating humor. 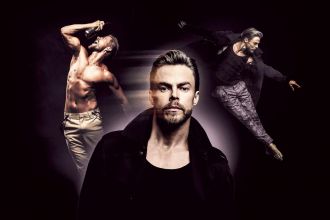 Derek Hough: No Limit
Derek Hough: No Limit appears at the Flamingo in his fast-paced show that blends amazing dance skills of salsa, hip-hop, ballroom, and tap dance styles with upbeat music. Do not miss this top performer on Dancing with the Stars. All ages welcome. 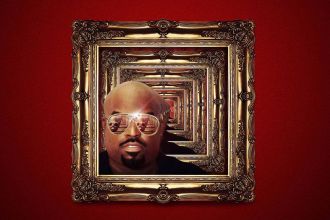 Ceelo Green Man In The Mirror
CeeLo Green: Man in the Mirror is a performance of CeeLo Green and his R&B international hits at the Flamingo. One of the most talented pop artists with his own unique sound backed by a live band is a delight for family and friends of all ages.

The Flamingo is owned by Caesars Entertainment. Several name changes have occured throughout the Flamingo’s existence. First it was call The Fabulous Flamingo and later the Flamingo Hilton Las Vegas. The Flamingo today has 3,460 hotel rooms. The design of The Flamingo is similar to the style of Miami and South Beach. There is a wildlife habitat on the property consisting of flamingos, ducks, pelicans, exotic birds and fish.

The Flamingo was the third casino to be built on The Strip and is the oldest casino still in operation on The Strip today since 2007 after the Frontier closed. The property opened was owned by Charles “Pops” Squires. Margaret Folsom bought the property from Squires before selling it to Billy Wilkerson who was the owner of the Hollywood Reporter and some popular nightclubs. Wilkerson was trying to upscale the resort but halted due to financial problems. This is where Bugsy Siegel came in to help with the financing and obtained a large portion of the property.

There have been many past headliners, but the best were Donny and Marie Osmond which ran from 2008 through November 2019.