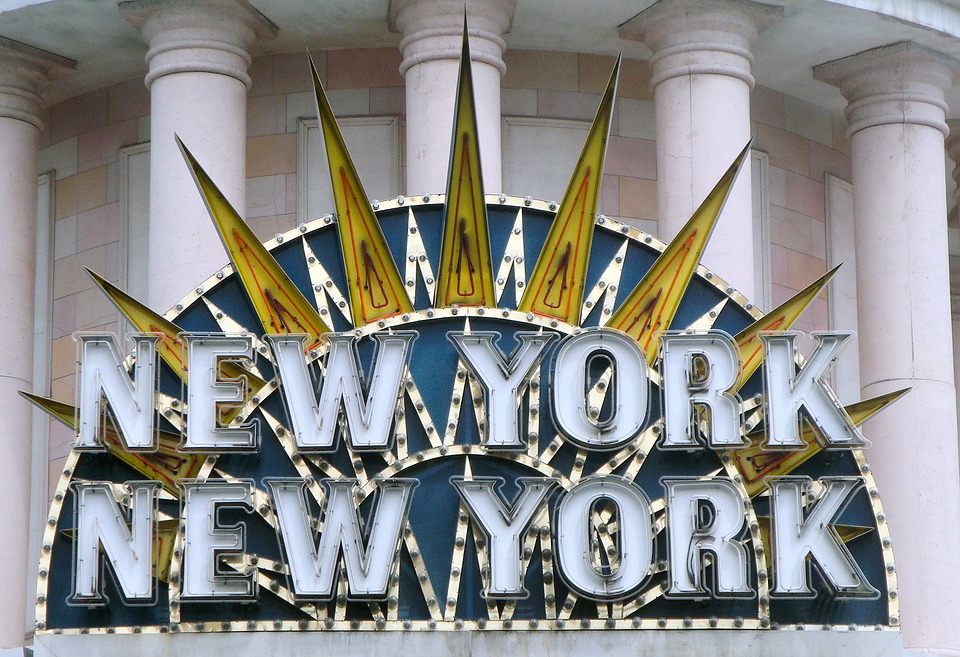 Terry Fator may just be the greatest illusionist on the Las Vegas Strip, but you’ll never see him perform any magic tricks. He amazes audiences by singing like famous entertainers from Elvis to Cher without moving his lips, and that’s not all. Along with being a singer and a celebrity impressionist, Fator is a puppeteer. His face may not move much during his show, but his hands are always in action, bringing to life his cast of lovable puppet co-stars. The puppets each have their own comical personalities and music style, which makes Fator’s show feel like both a concert and a stand-up comedy routine. There’s Winston, the impersonating turtle; Walter T. Airdale; Maynard Thompkins, the World’s Greatest Elvis Impersonator; Emma Taylor, the little girl with the big voice; Duggie Scott Walker, the annoying neighbor; Julius, the soul singer; Monty Carlo, the lounge singer; Hyphen, the delusional British rocker; Vikki, the cougar; Barry Fabulous, a flamboyant hip-hop diva; and Wrex, the safety expert. When the puppets aren’t singing, they’re sharing their comedic wit with Fator and the audience. All the while, if you really pay attention, you get the chance to hear something remarkable. Fator’s vocal range extends from Etta James’ “At Last,” to Garth Brooks’ “Friends In Low Places.” The appreciation for his talent runs even deeper when he performs both parts of two duets. He does Sonny and Cher’s “I Got You Babe,” and “What A Wonderful World,” as Kermit the Frog (with Winston) and Louis Armstrong. Combine that range of musical samplings and add in that Fator never opens his mouth more than half an inch during the songs unless he’s taking a breath or, on the rare occasion, singing a song as himself. To call Terry Fator a master of puppets would be an under appreciation for his show and talents. But to call him the best singer on the Strip, who doesn’t open his mouth more than half an inch, while using puppets and providing endless comedy might be more accurate. Unfortunately, that’s really hard to fit on a billboard. A multitalented performer, Fator got his big break when he won NBC’s “America’s Got Talent” in 2007. Fator won $1 million and a gig to perform on the Strip. Since 2008 hundreds of thousands of tourists have seen Fator’s show. Aside from Vegas, Fator has been featured on “The Today Show,” “The Oprah Winfrey Show,” “The Ellen DeGeneres Show” and “The Late Show with David Letterman.” And don’t forget to ring in the holiday season with “A Very Terry Christmas,” the famed ventriloquist’s delightfully funny seasonal special that begins at the end of November. His adorable cast of characters are decked out in santa hats and other holiday costumes to perform your favorite Christmas songs as well as original music created by Terry Fator himself.

The New York New York is located on the west side south part of
the Las Vegas Boulevard between The Excalibur and Park MGM.

The New York New York casino and hotel was themed to evoke New York City skyline architecture of the 1940s. The twin were not included in the skyline because they were built in 1970s. Close replicas are made of the Empire State Building, the Chrysler Building, the Lever House, Seagram Building, the CBS building, the Soldiers and Sailors Monument, the Whitney Museum of American Art, the Main Immigration Building on Ellis Island, and Grand Central Terminal. Plus a 150 statue of the Statue Of Liberty stands in front of the hotel.

The resort continues the New York City theme naming particular areas of the casino after well known areas of New York City. The casino is called Times Square and the restaurant area is modeled after Greenwich Village.

Several attractions have evolved with the casino like the Big Apple Coaster that travels in and out of the casino. The popular Zumanity show is the third show from Cirque du Soleil. The hotel features nearly a dozen nightclubs and bars targeted towards a youthful demographic.