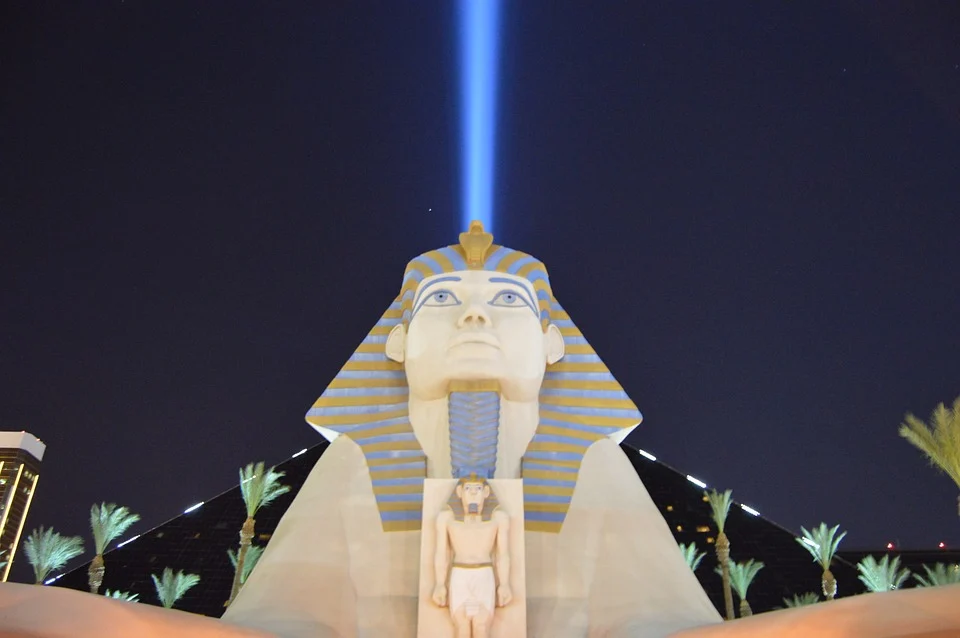 The Luxor, with it’s massive Sky Beam is a unique hotel and casino on the Strip not to be missed. Themed after ancient Thebes in Egypt, the Luxor contains everything you expect in a Las Vegas casino from awe inspiring views, attractions, shows, things to do and gambling games of every kind. 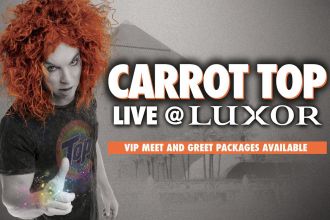 Carrot Top
at the Luxor entertains with his observations and current based comedy style he invokes into his trademark inventions and props. Nothing is off limits as he uses his clever jokes to fill you with laughter. You must be 18 to enter due to some strong show content.

Fantasy
Enjoy the Strips sexiest dancers flaunting your wildest fantasies. Heating up the intimate Luxor Theater and the Strip for over 20 years, the women of Fantasy almost bare it all in a variety of sultry costumes throughout the high-energy dance numbers.
Click Here For Fantasy Show Info & Tickets 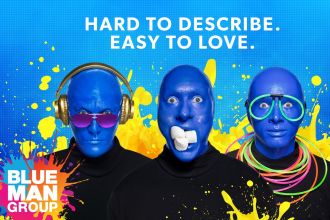 Blue Man Group
since 2015, the Blue Man Group at the Luxor provides a musical extravaganza and innovative technology with audience participation with injected masterful humor into a one of a kind experience. The multimedia theatrics and vivid light show will entertainment all friends or family members of any age.
Click Here For Blue Man Group Tickets 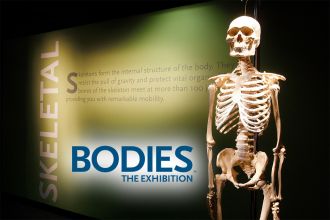 Bodies The Exhibition
at the Luxor allows you to see the marvels of the human body up close in a variety of activities. This exhibit features 13 preserved whole body specimens and 260 preserved organs. Observe skeletal, muscular, respiratory and circulatory systems and how they work to gain a whole new understanding of the human body.
Click Here For Bodies The Exhibition Info & Tickets 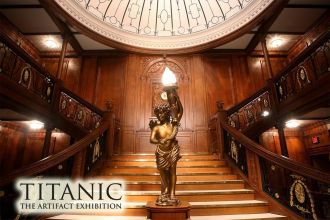 Titanic – The Artifact Exhibit
at the Luxor is where you will see over 300 artifacts found in the wreckage of the Titanic in that dreadful night of April in 1912, 12,500 feet beneath the sea. You will see everything from jewelry and handbags owned by perished passengers to actual pieces of the ship itself including a 15 ton section of the ship’s hull.

Luxor Las Vegas opened on October 15, 1993 and is a 30-story hotel and casino with over 2,000 slot machines and 87 table games, 4,407 rooms and 442 suites. The hotel is named and themed after the city of Luxor in ancient Thebes in Egypt. It cost $375 million dollars to build and stands 30 stories high. It is owned and operated by MGM Resorts International.

The Luxor has gone through several expansions renovations. In 1996, a $240 million dollar expansion included an IMAX theater. In 1998 two additional towers were added with 2000 more rooms at a cost of $675 million dollars. In July 2007, $300 million dollars was spent to remodes 80% of the public areas to more adult oriented modern lounges, restaurants, clubs, pools, wedding chapel, spa, salon and 29 retail stores.

The Luxor is home to several top shows plus the human body display exhibition and the Titanic exhibition. The Luxor also has the largest atrium in the world.

The iconic Sky Beam on top of the Luxor is the strongest beam of light in the world. Indoor walkaways lined with shops connect the Luxor to Mandalay Bay and Excalibur. The Luxor has appeared in many TV shows and movies.