Ballys Casino Las Vegas in the heart of The Strip keeps classic Las Vegas alive. Ballys offers the best entertainment, all slot and table games, fitness center, great shopping and more. Ballys is one of the most iconic hotels on the strip with a remarkable history with great nightlife experiences in relaxing lounges and bars. 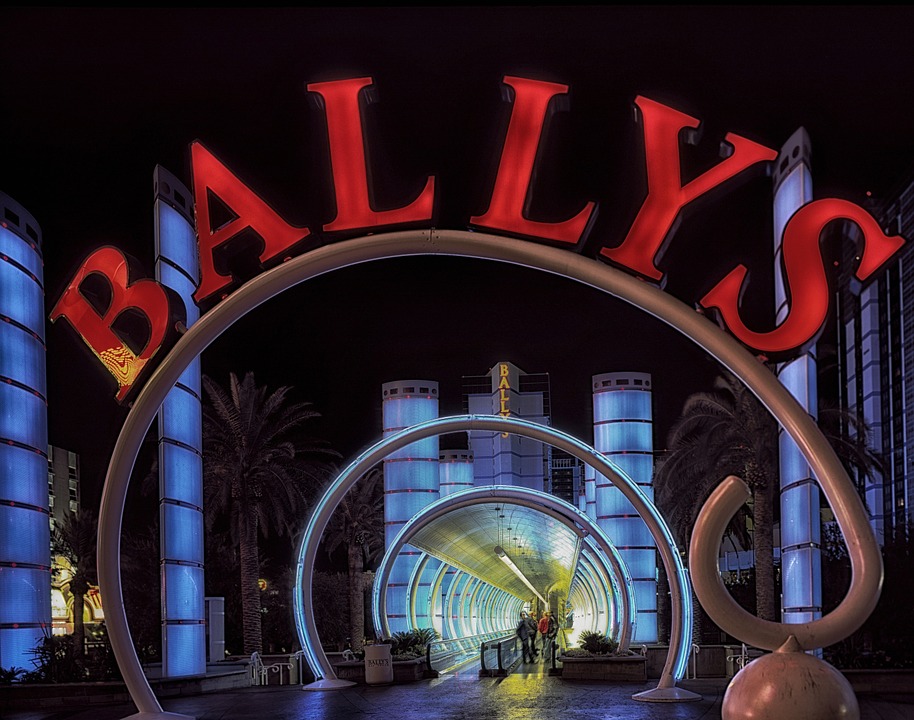 Reserve Your Tickets For Shows At Ballys Hotel and Casino

Farrell Dillon’s new show inside Bally’s Magic Attic is a hilarious and mystical look into the magical arts. As a graduate of the Chavez School of Magic

Get ready to pick your jaw up off the floor

Not sure if you’ve noticed

The power of the mind takes center stage as international mentalist Frederic Da Silva returns for his second stint in Las Vegas, Paranormal at Bally’s Las Vegas. The magic, mind-reading, hypnosis and a mystery of this show isn’t just in your head. Da Silva has been honored with numerous awards for his powerful abilities. He’s the 2011 winner of the FISM European Championship of Magic. In 2010, he was awarded the Nostradamus d’ Or as best mentalist in Europe and was also a prize winner in the FFAP French Championship of Magic. Many fans may also know him as a contestant on “France’s Got Talent.” Da Silva’s afternoon show will leave you guessing as to what is reality and what is illusion. He will get inside your head and make predictions that seem unbelievable. He may even know the name of the person you’ve been obsessing about or predict what you have in your pocket. Prepare to have your mind blown … and in some cases, read.

Ballys is currently owned and operated by Caesars Entertainment. The recent renovation of Ballys in 2018 has 2,812 rooms where 75% are in the Resort Tower and the remaining rooms in the Jubilee Tower constructed in 1981.

Dean Martin was the opening act when Ballys first opened. The Dean Martin Celebrity Roast shows were filmed at the hotel. Ballys was later the host for the long running show Jubilee which ran from 1981 to February 11, 2016. The Ziegfeld Stage and the Celebrity Room made the Ballys one of the top entertainment spots on the Strip. It is now home to the Real Bodies exhibit showcasing real specimens of human bodies and organs.

Before the MGM was Ballys, the property suffered a devastating high rise fire that killed 87 guests and employees on November 21, 1980. The casino was rebuilt in 8 months.