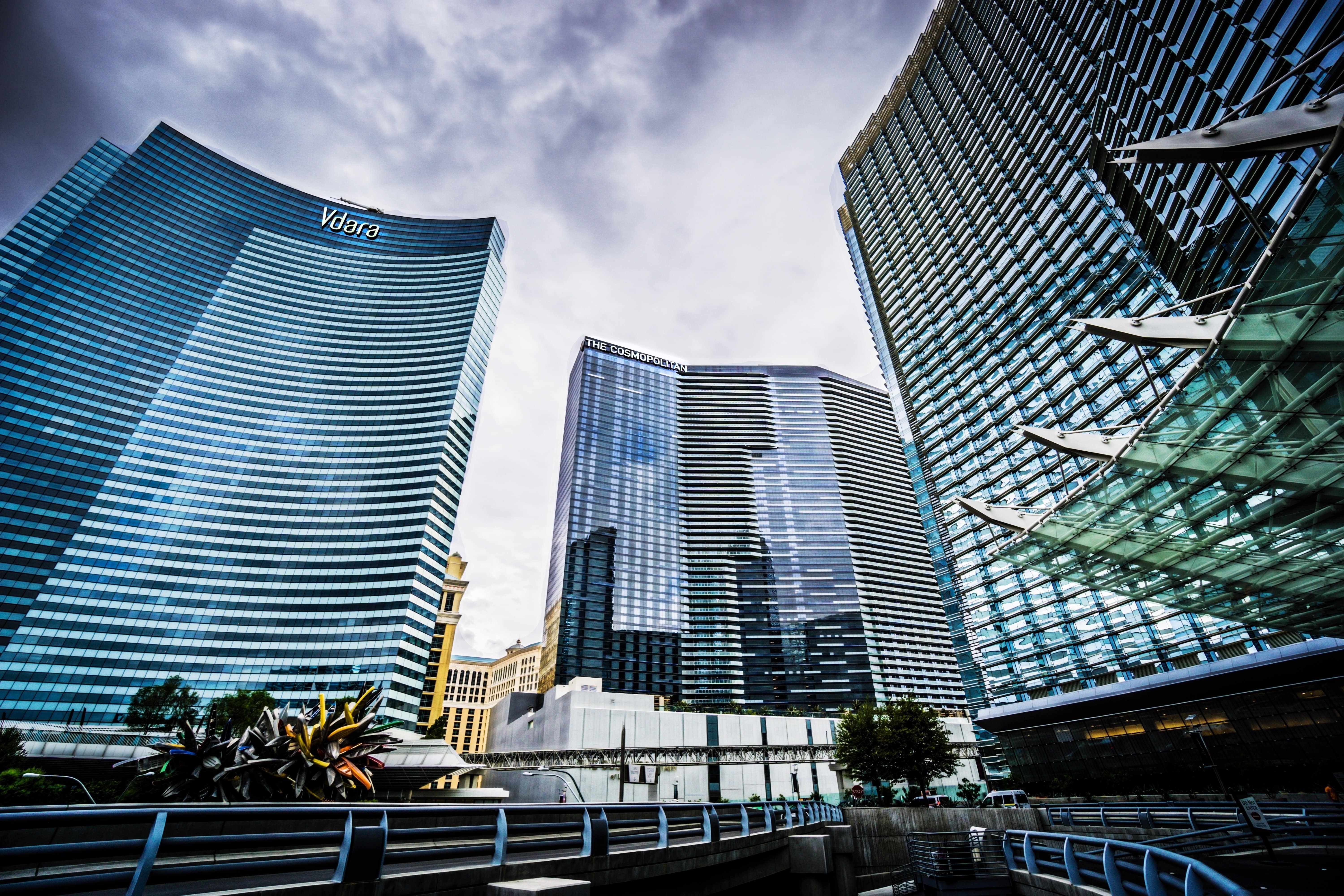 The Cosmopolitan Casino Las Vegas is a 5 star luxurious resort with 3,207 rooms in the heart of The Strip. The Cosmopolitan hotel rooms are spacious and intimate with many of the rooms having oversized private terraces. At The Cosmopolitan you will find relaxing pools, dayclub, nightclub, spa, fitness centers, many lounges to just unwind, upscale and traditional restaurants to satisfy every taste bud, shopping from top rated stores and more. 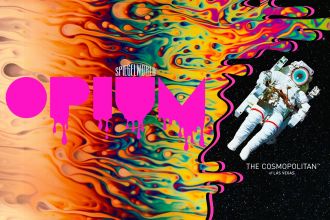 Opium
The Opium is a fast and funny themed a space age vaudeville show at the Cosmopolitan. This hilarious sci-fi production offers wild musical numbers, raunchy comedy and unique side acts. Must be at least 18 years old to enter.

The Cosmopolitan is regarded as a luxury resort casino and hotel and opened on December 15, 2010 at a cost of $3.9 billion dollars. The Cosmopolitan consists of two highrise towers named the Boulevard Tower and the Chelsea Towers with 3027 rooms each with their own private terrace. The resort includes pools, a casino, a spa, dayclub, nightclub and meeting and convention space.

There are 3 types of pools at the Cosmopolitan including a relaxing pool, a day club pool and a nightclub pool. The Cosmopolitan also features the top grossing Marquee Nightclub and Dayclub and has added a new nightclub Rose Rabbit Lie.

Upon opening the Cosmopolitan became a Marriott International’s Autograph Collection of independent hotels with access to Marriott’s reservation and rewards system. Blackstone Group bought the Cosmopolitan from Deutsche Bank in May 2014 for $1.73 billion dollars.

A slew of upscale restaurants started establishing their presence in the hotel.